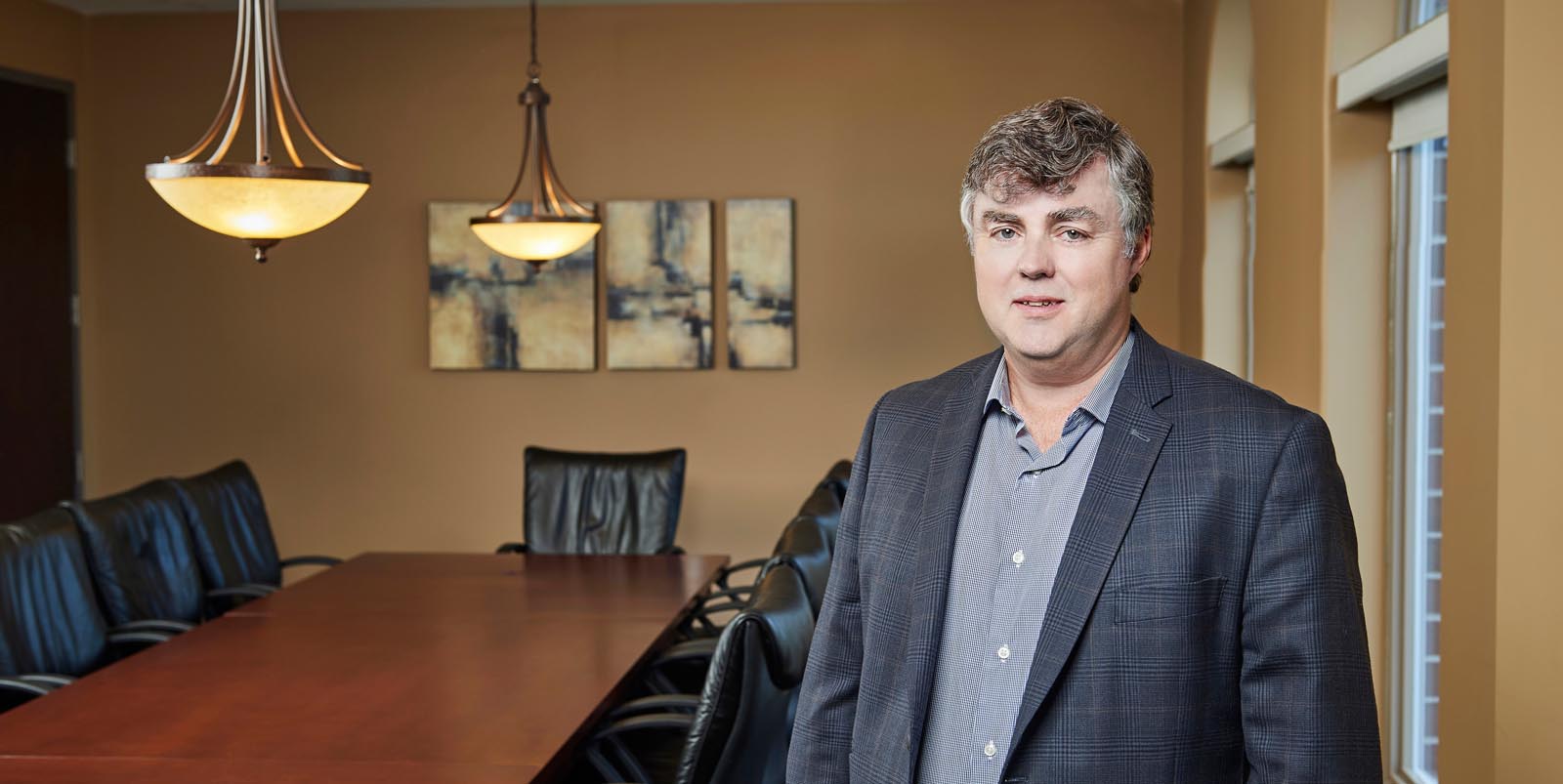 We work directly with our clients, deal with issues promptly and know our clients on both a business and a personal level.

A partner with Millards since 1988, John believes that the main quality that allows the firm to stand out is the personal service.

John obtained an Honours Bachelor of Administration from Brock University in 1981, and received his Chartered Accountant Designation in 1983. He has been a member of the Canadian Tax Foundation since 1984.

John’s experience in the accounting field began in 1981. Two years later, he decided to channel his skills into becoming a full time tax specialist. In addition to specializing in income tax, he advises clients on the purchase and sale of businesses, estate planning, tax minimization strategies, commodity tax issues and corporate reorganizations.

Married with three children, John believes in helping people outside of his professional duties. An active participant in community work, John has held the position of President of the Brantford Youth Soccer League for six years. He has also coached in the league and worked in various other capacities. He has been a member of the Board of Directors for Enterprise Brant for the past several years.

John can be contacted at: