All Winners At The 37th Annual Brantford Rotary Classic Run

The Brantford Rotary Classic Run is a tradition for many families and schools in Brantford, the County of Brant, and surrounding communities. 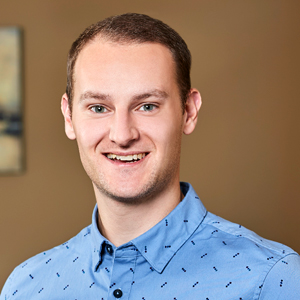 “To support the community and prove to myself that I can still do it.”

The 37th Annual Brantford Rotary Classic Run took place on Sunday, April 28th, 2019 at the W. Ross MacDonald School in Brantford. Participants had the choice to run or walk 5km or 10km on a pre-designed route.

“It’s a great opportunity to get outside and stretch those legs. Especially since we have been at our desks 7 days a week for 3 months.”

To encourage the pursuit of excellence, Millards Chartered Professional Accountants has offered $4,000 in potential prizes for first place male and female runners who beat the course records. The last course record was set in 2008 by Josephat Ongeri who completed the 10K race in 30 minutes and 10 seconds. With a time of 38 minutes, this year’s 10K winner was Tyler Van Leeuwen of Port Rowan.

McMaster says the run was a challenge but worth the effort.

“I know we were each exhausted after the run but once we caught our breath, you could tell that we each had a great time.”

McMaster credits the hard work of everyone involved.

“The day of the run was absolutely perfect weather and many thanks to all of the volunteers that help out. They helped make the run fantastic.”

Congratulations from Millards Chartered Professional Accountants to all of the volunteers, organizers, individuals and group teams that came together to raise money for important community projects that support children. The event website sums it up with brilliant simplicity. “You run, kids win.”

Noah Tinevez from Brantford was the 5K Rotary Classic 2018 Male Winner. He won the 5K again this year with a time of 15 minutes and 41 seconds.